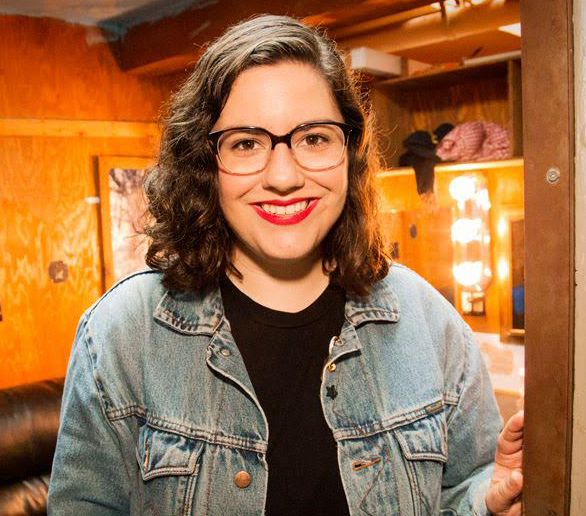 Song: The Cousin of Death by Beastie Boys

Live Story: Out and Under the Influence by Samantha Ruddy

Interstitial: David After Dentist After REMIX by Tobuscus

Live Story: The Opposite of Death by Jerry Franklin