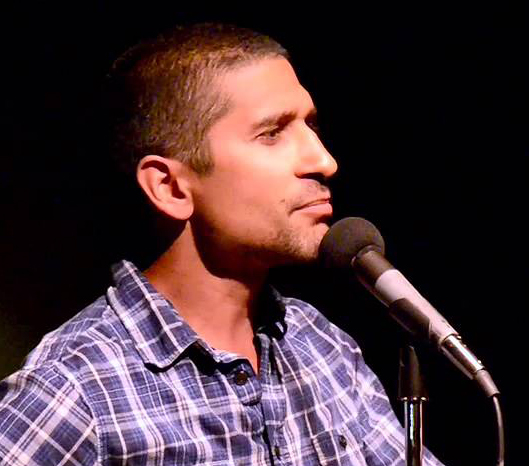 Tweet
Our 350th episode. Kevin checks in about the state of the union. Then Rocky Wing, Dave Terruso and Donna Bailey share about an illicit romance, some iffy priests, and a Margot who had no time for silent t's.